5 Ways To Let Go Of A Dream – TEDxBoggyCreek 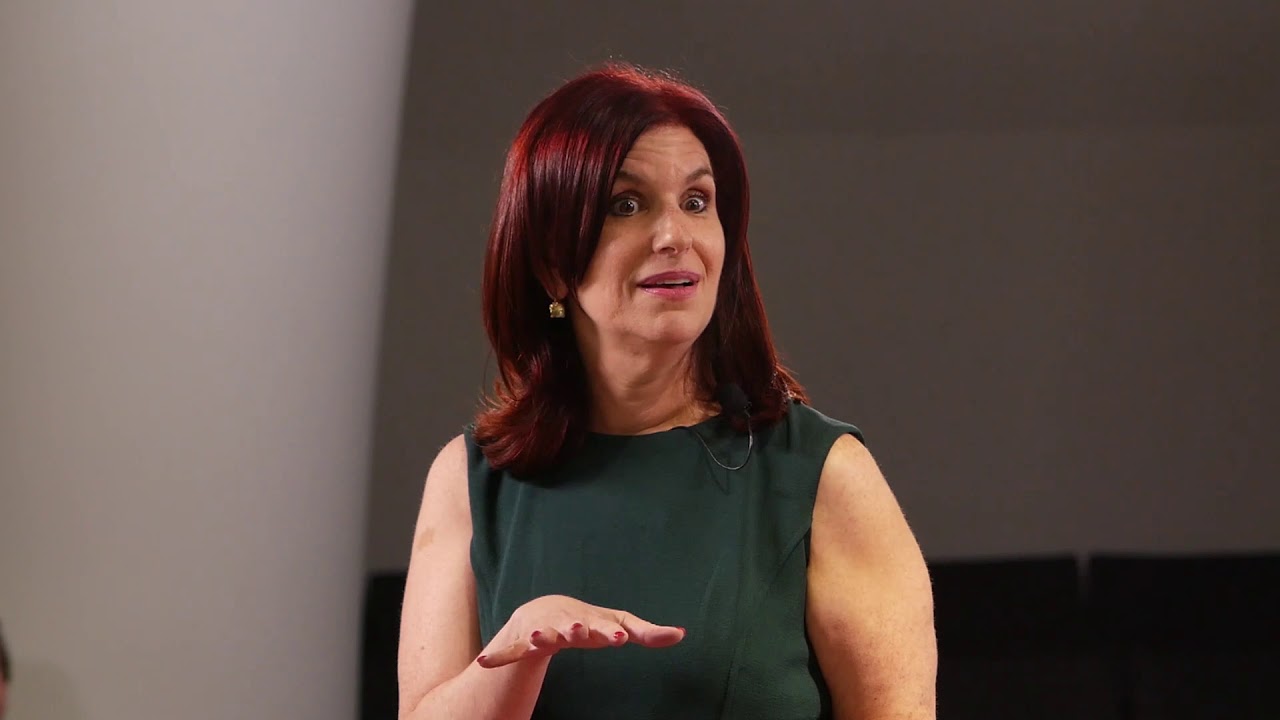 I’ve always dreamed about speaking at a TEDx event. In 2019, that wish came true when I was lucky enough to deliver two TEDx talks about ideas I wanted to spread within three months of each other.

5 Ways to Let Go of a Dream

What did you want to be when you grew up? Whether you dreamed about becoming a ballerina, fireman or a professional athlete, research has shown that nearly 8 in 10 adults didn’t realize their childhood aspirations. But what happens when you’re working toward that dream for years or even decades, only to have it devastated by factors out of your control? Or, let’s say that dream no longer works for you and you’re trying to figure out a way to break-up with it when society focuses so much on never giving up – because sometimes you should. This talk presents 5 ways to let go of a broken dream gracefully, move on and build a more fulfilling life.

During TEDxBayRidgeWomen on December 15, 2019, I’m excited to discuss Stop the Apology Speak.

Ever notice how often women say they are sorry, when there is nothing to apologize for? A study at the University of Waterloo in Canada found that women apologize more frequently than men while social scientists have noted that women have been socialized into a passive mindset and people-pleasing behavior at a young age. But there is a steep price to pay, as apology-speak diminishes the value of a woman’s ideas and accomplishments, setting you back professionally and personally. This talk will present 4 ways to break the cycle of unnecessary apology-speak, this idea matters as it helps women or people or any gender who over-apologize gain more confidence, credibility, well-being and influence.